DIAVENA is a bulgarian company specialized in the production of canned fish. The history of the company started back in 1989 with the opening of a restaurant DIAVENA. Not long after that is opened a department for prepared salads and meal.The mission, which DIAVENA has set from the beginning, is to offer only high quality products that improve quality of life.

The primary goal for DIAVENA during the years is to offer the best and high quality products to its customers. DIAVENA successfully achive this goal by responding to the needs of its customers with products manufactured under DIAVENA own brands and producing under foreign brands.

2019
New factory
A new tuna factory has been put into operation.
2018
Partnership with Deroni Ltd.
Deroni Ltd. is a national distributor for Diavena products.
2017 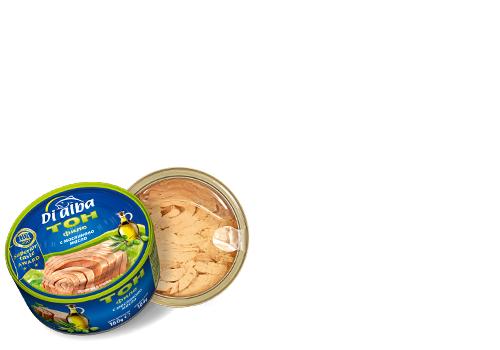 DIAVENA introduced an innovative new can with a transparent lid and its "Tuna fillet in sunflower oil" has been granted a Superior Taste Award with 2 Golden Stars and Gold Medal.
2016 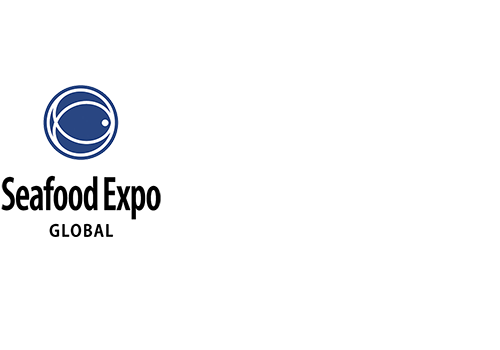 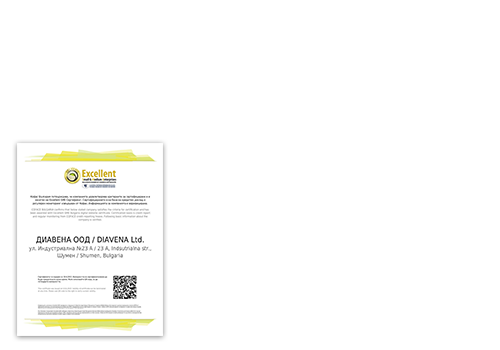 "Excellent SME" certification
for excellence performace by Coface Bulgaria. Certification is based on a credit report and regular monitoring conducted by Coface.
2013 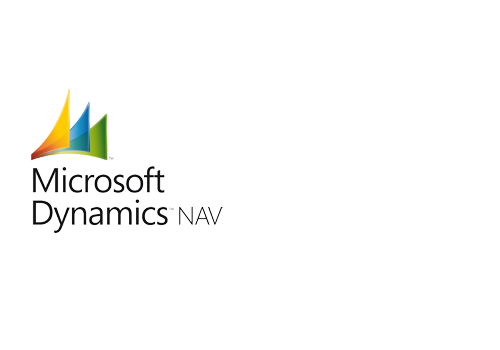 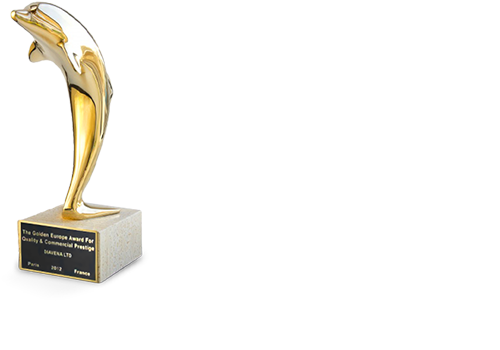 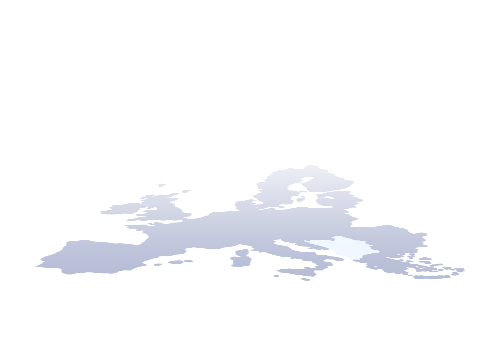 Starting point in the export activities
and penetration in the European market.
2010 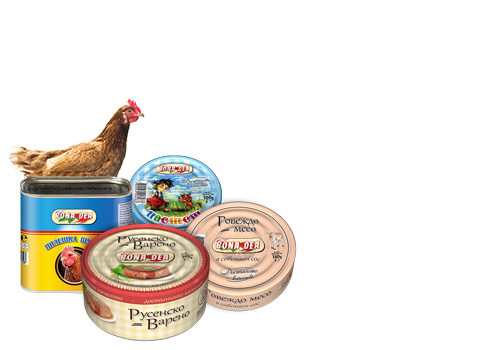 starded production
in the new plant
for pates and ready
meals with meat
and vegetables.
2008 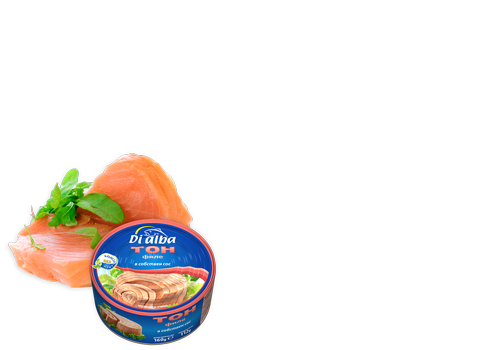 Started production of canned tuna fish.
Implemented a management system ISO 9001. The production is certified according to the highest quality and traceability standards IFS.
2006 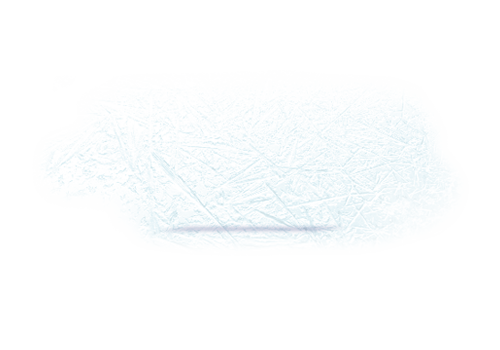 It was built a new plant
for the production of canned fish.
1996 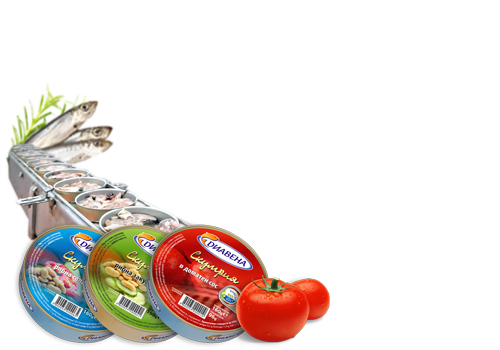 The first plant for
canned fish was opened.
1993 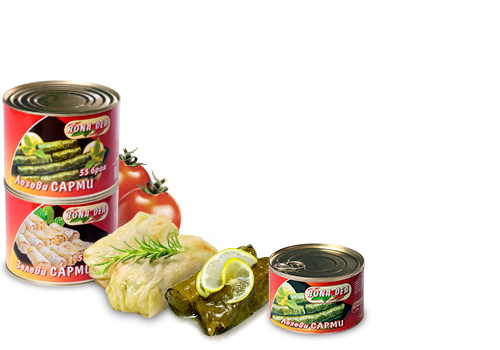 The first production line for
canning vegetables was opened. The main product is stuffed vine leaves.